As We Race Toward a COVID-19 Vaccine, Where Are We With HIV?

June 04 2020 Allow me to begin with scenes from my life: In my office men’s room, a man kicks the toilet seat up with his foot to avoid touching it. Passengers on the subway look suspiciously at her other, searching for signs of illness, and quickly move away from anyone who coughs. Family members ... Read More 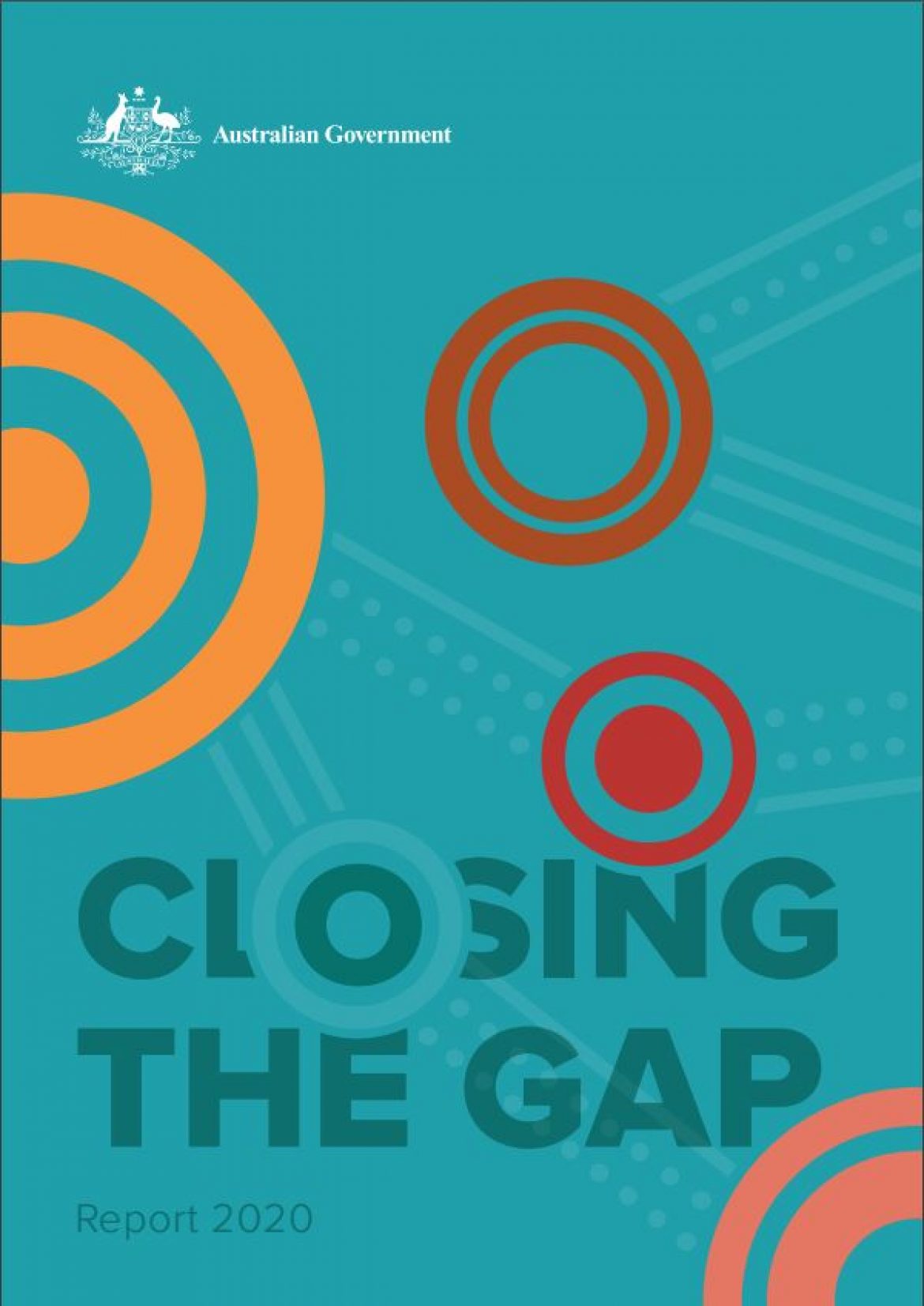 Nov 6, 2019 NSW’s leading HIV organisation, ACON, opposes moves by the NSW Government to follow NSW Labor’s plan announced last week to introduce a Bill to enforce mandatory testing of individuals whose bodily fluids come into contact with frontline workers. In an announcement made today, the Government intends to introduce a scheme that will ... Read More

October 2019 This NAPWHA report is an analysis drawing together several years’ worth of data from the main pharmaceutical industry suppliers of compassionate access antiretroviral (ARV) therapy in Australia and combines this with, for the first time, data from the State and Territory jurisdictions to produce the most accurate estimate ... Read More

20 Jun 2019 Researchers have reported that an Australian man who was HIV positive appears to have shed the virus without medical intervention. The extremely rare case, involves a patient who appears to have spontaneously cleared his own HIV infection without any medication, many years after he was first infected. However “Subject C135” appears to ... Read More 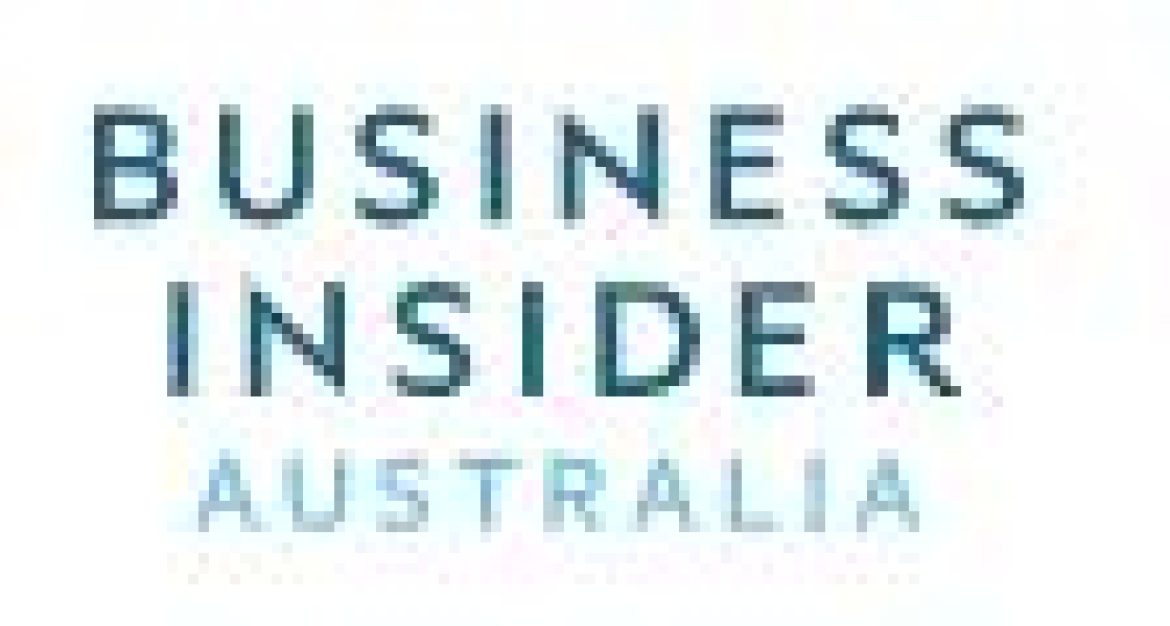 There’s a ‘hidden epidemic’ of diseases like chlamydia and syphilis, and dating apps may only be part of the problem

A June 6 report from the World Health Organisation (WHO) found that sexually transmitted infections (STIs) are spreading at an alarming rate worldwide, with 1 million new STIs occurring in people between the ages of 15 and 49 every day. WHO identified gonorrhea, chlamydia, syphilis, and trichomoniasis(a parasitic STI that can lead to genital inflammation) ... Read More

Antibiotic resistance in remote Indigenous communities up to 50 percent