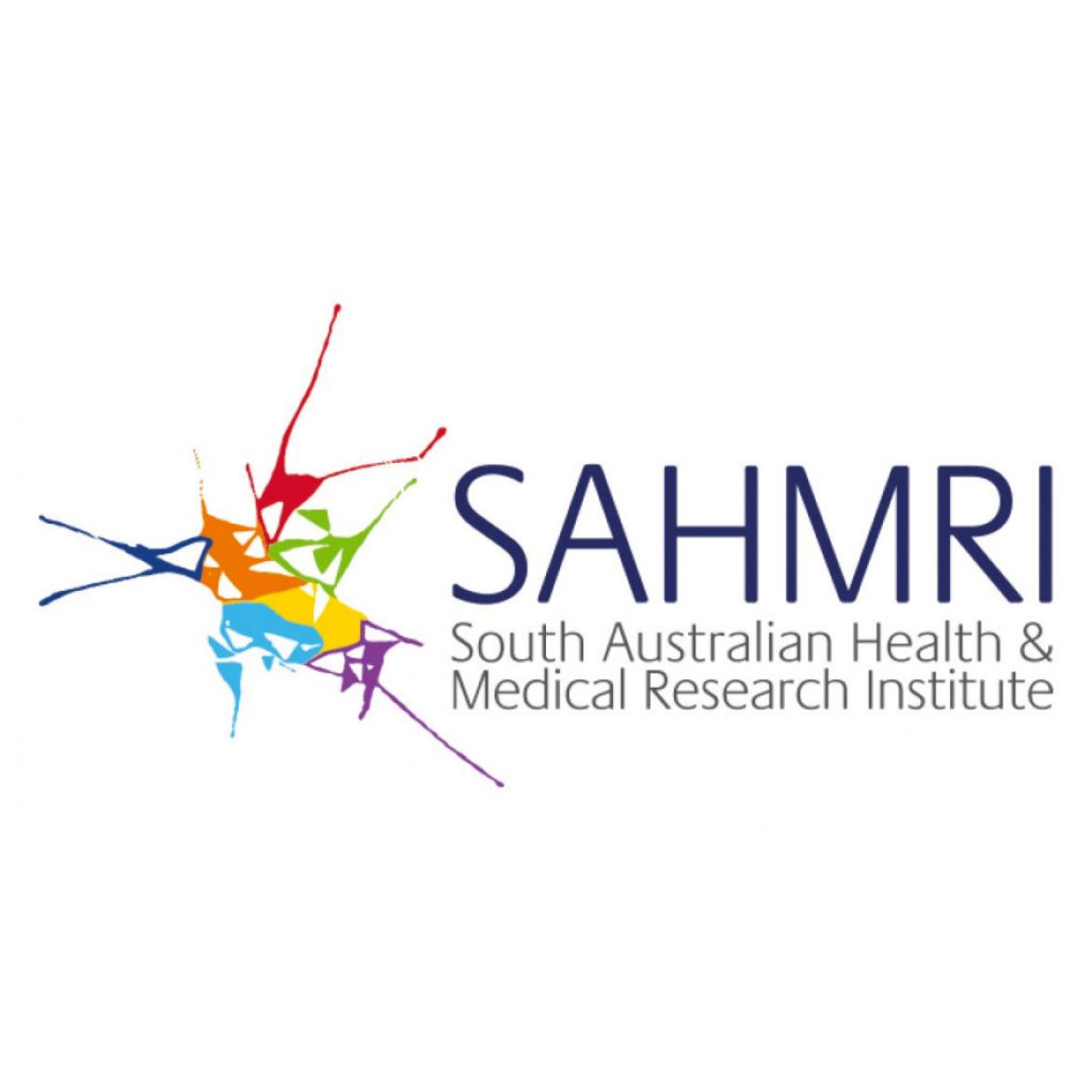 Findings released as part of the University of New South Wales’ Kirby Institute’s annual report on HIV, viral hepatitis and STIs show that the annual rate of new HIV infections among Aboriginal and Torres Strait Islander people has doubled over the past five years, while the rate for non-Indigenous Australian-born people has remained stable.

The data also show a greater proportion of HIV cases in the Aboriginal and Torres Strait Islander population were attributed to heterosexual sex and intravenous drug use than for non-Indigenous people. SAHMRIs Associate Professor James Ward said,

“These increases highlight the importance of a focus on HIV prevention for our community.

“This includes harm reduction initiatives such as greater access to clean needles and syringes, and targeted prevention campaigns for the community focused on testing and treatment in this vulnerable population,” he said.