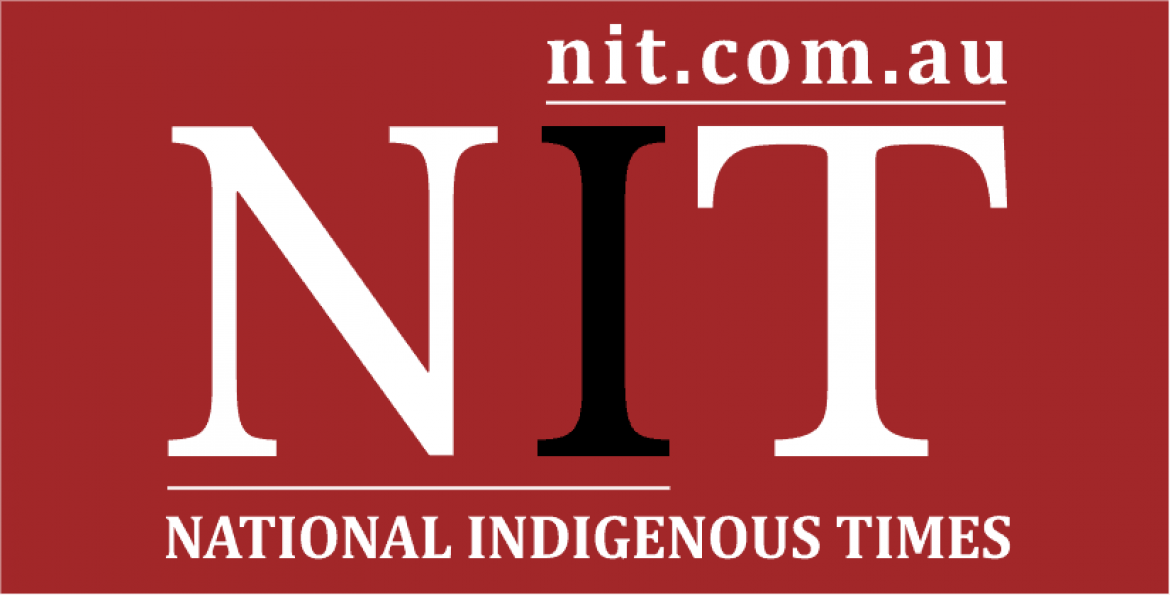 Syphilis out of control in the north

Northern Australia is in the middle of the worst outbreak of syphilis in three decades and it’s having tragic consequences, with the recent death of another baby whose mother was infected with the sexually transmitted bacterial infection.

Even if extra medical support crews were placed on the ground now, experts say it would still be a decade before the outbreak was under control in remote communities in Northern Queensland, the Northern Territory, Western Australia’s Kimberley and South Australia.

The Royal Australasian College of Physicians said another baby was last month confirmed as having died of congenital syphilis, where the disease is spread from an infected mother to her unborn baby via the placenta.

The death was the sixth infant death from the disease in Northern Australia since the outbreak began in 2011.

RACP spokesman Professor Basil Donovan said syphilis had been on the verge of being eliminated from Australia eight years ago, but the Queensland Government – under former Premier Campbell Newman – cut health services to remote areas.

He said without adequate health services for the remote areas in the state and experts to intervene, syphilis had returned.

He said the sexual behaviour of people in the communities was not very different to non-Indigenous communities; the problem lay in not having enough health and medical staff to screen for the disease and provide treatment.

“We need more boots on the ground,” he said. “More sexual health staff, particularly based out of remote health services.

“Probably more importantly, these are very sensitive issues … issues like confidentiality are magnified in remote settings. That makes people wary of health services.

“We need a discreet health service model, but also staff who know the communities well.”

Prof Donovan said the Federal Government had promised funding to fight the outbreak, but so far it hadn’t been delivered.

“They keep saying there is a national strategy about to be launched and we’re saying where’s the funding and the plan – what are you going to do?

“The strategy tells us what you want to achieve, but not how you are going to do it. It’s a mystery.”

He said members of communities could help protect themselves by asking for a syphilis test even if they were going to the doctor or health service for something different.

He said it was important for pregnant women to turn up for their first antenatal screen on time.

“Probably the most common outcome of untreated syphilis in pregnancy is what is regrettably called foetal wastage,” he said.

“Which means the baby dies in the womb. We don’t know how much of that is going on.

“They could also be stillborn … or they might be so severely macerated by the infection that they die in the first few weeks of life or they may look quite normal at birth and over the next year or two they may start manifesting some nasty signs, mainly affecting the brain.”

Associate Professor James Ward is a Pitjantjatjara Nurrunga man, head of the Infectious Diseases Program — Aboriginal Health at the South Australian Health and Medical Research Institute and a member of the national Multi-jurisdictional Syphilis Outbreak Group, which was set up in response to the outbreak.

He agreed the outbreak would “take a while to turn around”.

“There’s been a constant call for additional resources to one, inform communities about syphilis and the importance of testing and two, to have increased resources on the ground to build the capacity of current health service staff to bring the outbreak under control,” he said.

Assoc Prof Ward said communities could help by learning more about the disease.

“What communities can do is know about it and have testing among the affected population, which are predominantly 15-35-year-old people who live in communities and are not in monogamous relationships,” he said.

He said the government’s Strategic Approach and Action Plan endorsed in December was currently being rolled out. The action plan included workforce strategies and intensive work to reduce infection, such as point-of-care testing.